Chat with us, powered by LiveChat
You are here: Home / News / How do I know if there’s asbestos in my office/workplace? 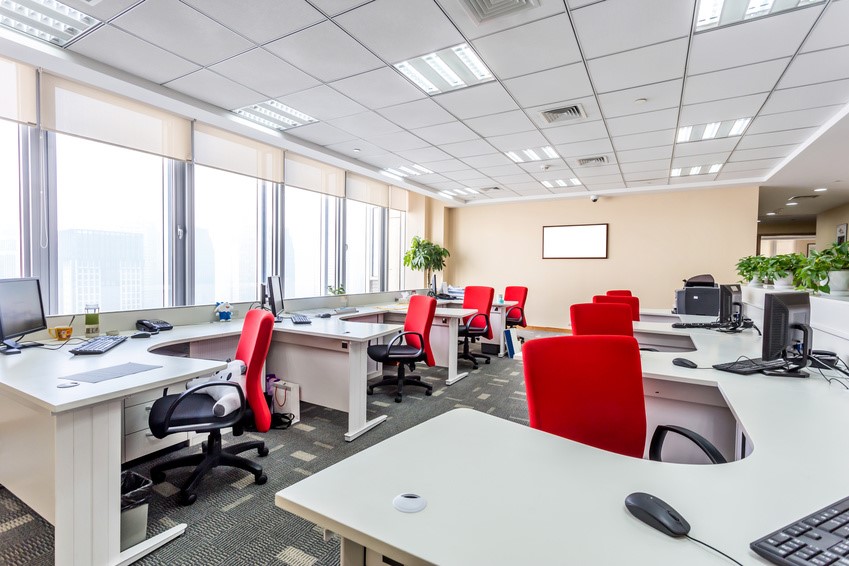 Asbestos may be a banned material here in the UK and in 54 other countries around the world, but that doesn’t mean it isn’t a potential threat to people’s health. The World Health Organisation (WHO) estimates that worldwide 125 million people are exposed to asbestos in the workplace, while the Health and Safety Executive says around 5,000 workers die in the UK each year due to asbestos-related diseases.

Why is asbestos dangerous?

Asbestos isn’t a threat unless it is disturbed, as it’s the fibres which are responsible for causing asbestos-related diseases, such as mesothelioma and lung cancer. Once the fibres are airborne, they can be breathed into your lungs – they won’t cause damage straight away. Most people do not develop asbestos-related diseases until much later in life and, unfortunately, there is no cure at present.

Is my building safe from asbestos?

It’s easy to assume that you’re safe from the threat from asbestos if you work in a newer office building, but this isn’t always the case. The use of asbestos was not banned outright until 1999, so the truth is only buildings constructed from the year 2000 onwards are guaranteed to be free from asbestos.

In most cases, it’s impossible to know if there’s asbestos in your workplace unless a survey has been carried out. However, because it is not a threat unless disturbed, the presence of asbestos should only be a concern if building or major renovation work is taking place.

How do I know if my building has asbestos?

By law, your workplace will have a duty holder: someone who is responsible for the maintenance of the building in which you work. If the office or building is leased, this is typically the landlord, but it depends on the conditions of tenancy agreement. The duty holder is responsible for managing any asbestos present and must also provide information necessary to anyone who is likely to disturb any ACMs.

Where is asbestos most likely to be found?

Asbestos was once a popular fire proofing and insulation solution, so it’s still found in a variety of materials, from vinyl and thermoplastic floor tiles, to bitumen roofing material. Some ACMs are more fragile than others, and so are more likely to pose a risk. The amount of asbestos used within such materials will also vary.

Here are the locations in which ACMs are most likely to be found at work:

In most cases, there’s no need to be concerned about asbestos in your workplace, as you are unlikely to exposed to it. However, if you are worried that your building’s duty holder is not carrying out their responsibility to manage asbestos properly, you can get in touch with your local authority.

ASI Environmental are a fully UKAS accredited Asbestos surveyor with our own in-house laboratory in Southampton. To arrange an asbestos survey or test, please get in touch.