Chat with us, powered by LiveChat
You are here: Home / News / Asbestos: Do you know the facts? 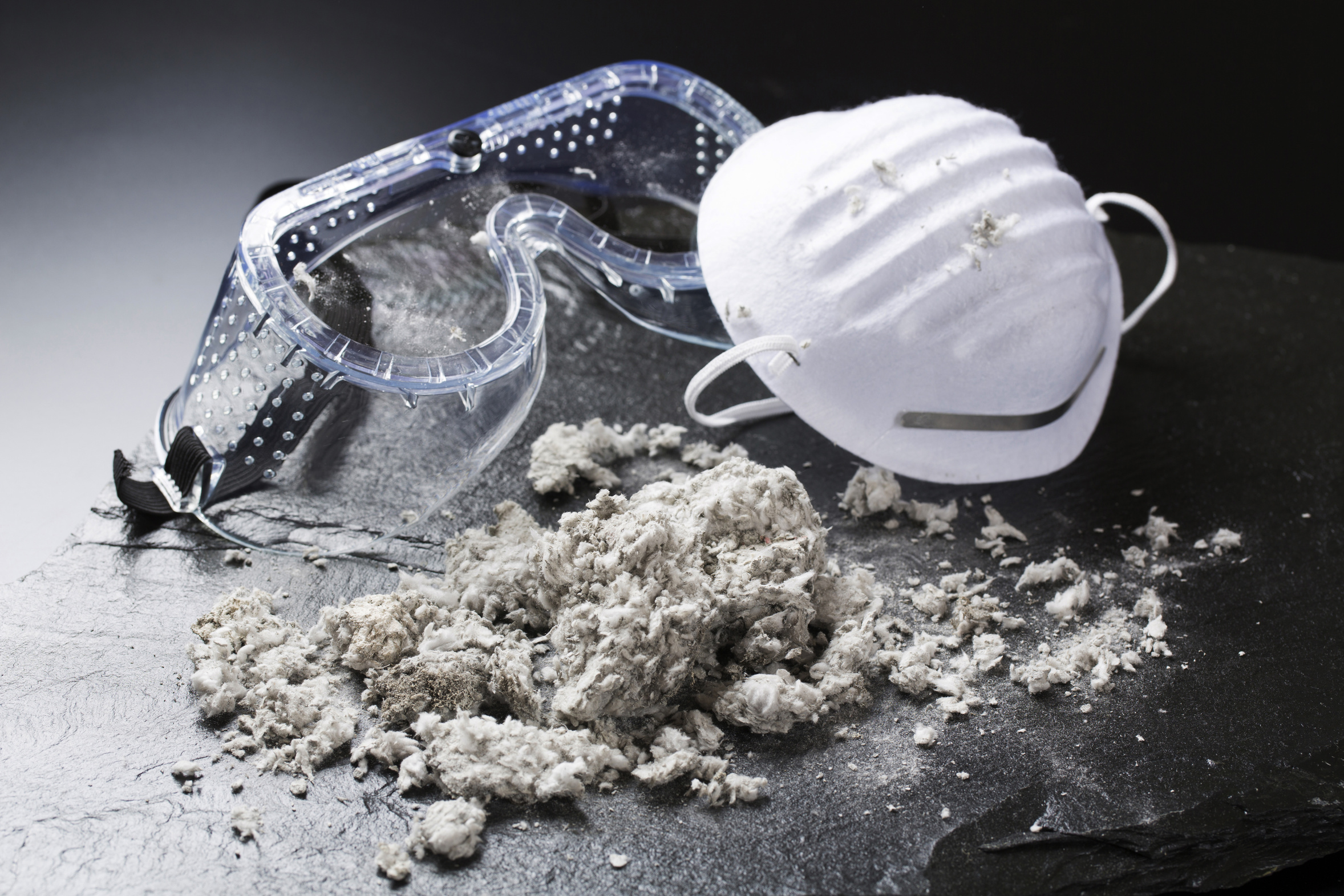 We’ve all heard the horror stories on the news, and seen reports of people developing life-threatening conditions some years or even decades after contact with asbestos – but what are the facts? How dangerous is asbestos, and how likely are you to come into contact with it? We’ve made an infographic to answer exactly that, and below is everything you need to know.

How common is asbestos?

Asbestos became a hugely popular building material in the 1950s, and wasn’t officially banned until the late 1990s (though the material was largely stopped in construction during the 1980s). This means that any commercial or residential property built during that time is likely to contain the substance.
This may seem like a relatively small timeframe, but the official figures suggest otherwise…
For example, the government claims that three quarters (75%) of schools contain the deadly substance. The National Union of Teachers (NUT), meanwhile, argues the portion is much higher. It says that a truer figure would be 86% – with 44% of schools not actually knowing whether or not they fall into the category.

It’s not only children at risk of asbestos in schools – the NUT claimed that 224 teachers died of mesothelioma between 2003 and 2012. It also warns that many school buildings containing asbestos are in a relatively poor state of repair, meaning fibres are more likely to be released into the air.

It’s thought to be a similar story in hospitals, though official figures here are a little harder to come by. One thing that can be stated for sure is the disproportionate rise in mesothelioma cases among nurses over recent years. According to Nursing Times, 49 cases were diagnosed during the two decades between 1980 and 2000. However, between just 2002 and 2005 the number had already reached 25. This trend represents a 155 per cent increase in diagnosed cases.

Is there asbestos in my home or office?

As noted above, if your home or office was built between 1950 and 1990 the best answer is: most probably. In fact, the HSE estimates that half a million commercial, industrial and public buildings in the UK contain asbestos. Again there’s a disparity, as Unison thinks a more accurate figure is three times that amount: 1.5 million.

It’s a similar story around the home – although few people actually realise this. The BBC found that 44% of people thought asbestos was only a commercial concern and wasn’t used as a domestic building material. In fact, 50 per cent of homes are thought to contain the substance. Quite rightly, 65% of people said they wouldn’t feel confident identifying asbestos themselves, and would instead prefer to get the advice of professionals.

What can asbestos do?

First and foremost, it’s worth highlighting the benefits that asbestos offers – the things that made it such a staple of the building trade initially. It’s incredibly strong and long lasting. When mixed with cement (as was typical for roof shingles), for example, the product can last for 50 to 60 years. It’s also a good thermal and electrical insulator, which prompted many builders to use asbestos to insulate pipework and calorifiers/water storage vessels, among others.

For all the above benefits, though, there are things that asbestos can do that were responsible for it becoming such a maligned – and indeed outlawed – building material.

Mesothelioma is a type of cancer typically affects the lungs – but can also be present in the abdominal cavity (and others). It’s especially associated with exposure to asbestos fibres, though it can be years or even decades between first exposure and the cancer developing.

Today, mesothelioma accounts for one per cent of all cancers. In 2013 alone the HSE reports there were 2,538 deaths because of it – as well as 477 asbestosis deaths where mesothelioma wasn’t mentioned. These figures are expected to grow significantly over the coming decades, though. In fact, between 2009 and 2050, the HSE expects it to kill 91,000 males – or one every four hours.

Pleural plaques are also another effect of asbestos exposure. They are characterised by a thickening of the linings of the lungs or diaphragm, though don’t always result in loss of lung function. They’re also non-cancerous. That said, pleural plaques occur in 20-60% of individuals occupationally exposed to asbestos and are most problematic – as with all other lung conditions – for smokers.

All of this should explain just why asbestos was banned as a building material in the 1990s. However, some have claimed this was already too late – it’s more prevalent now than many people realise. If you’re worried about asbestos, or want some substances identified, get in touch now.