Chat with us, powered by LiveChat
You are here: Home / Services / DEC Surveys 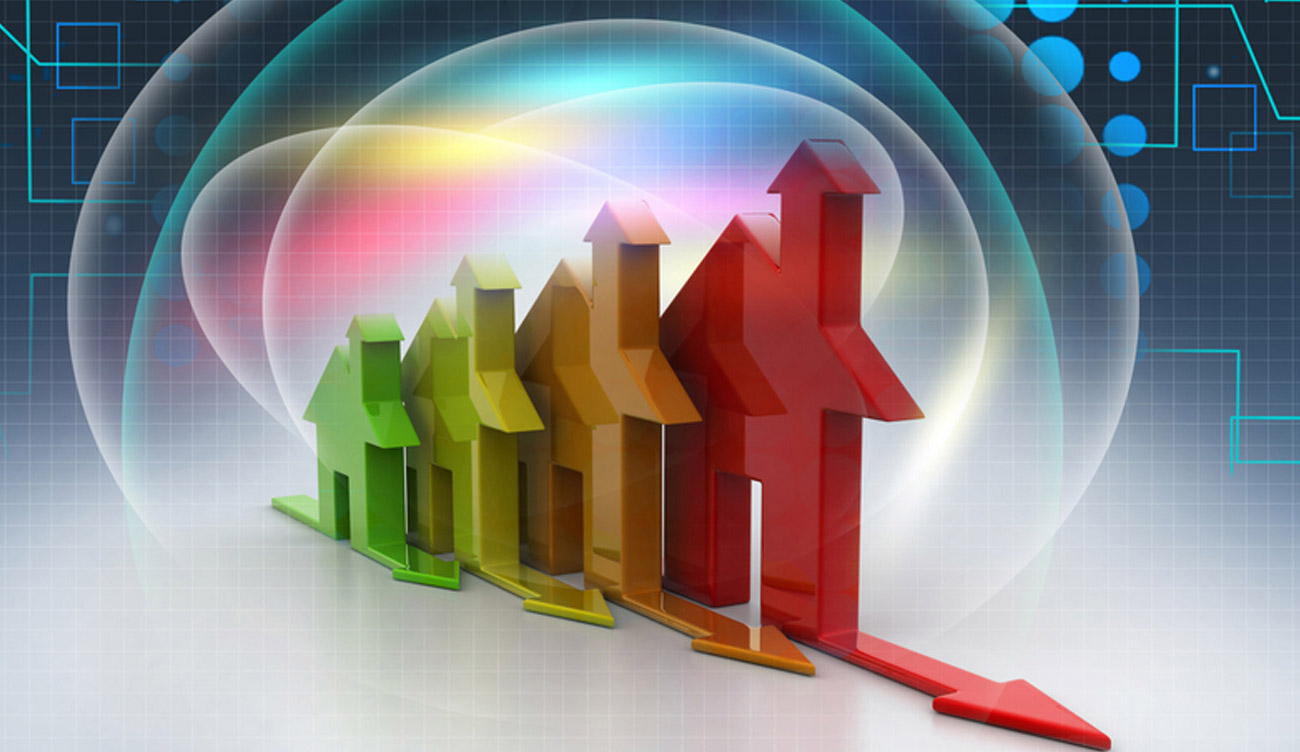 Since 9 January 2013 a building which is occupied by a public authority or institution providing public services to a large number of people, is frequently visited by the public and which has a gross floor area of over 500m² has had to display a DEC which shows the operational rating of a property. This is different from the measurement shown by an EPC. On 9 July 2015 the size threshold was reduced from 500m² to 250m². The DEC must be renewed annually for all properties over 1000m² however for smaller properties’ DECs will be valid for seven years. A DEC must be accompanied by a valid recommendation report (previously known as an advisory report) which sets out recommendations for improving the energy efficiency of the building.

DECs are designed to promote the improvement of the energy performance of buildings. They are based upon actual energy usage of a building and increase transparency about the energy efficiency of public buildings. The A3 sized certificate is valid for one year and is accompanied by an Advisory Report (AR) which is valid for seven years. The advisory report is designed to help building owners occupiers to improve the energy efficiency of their buildings so that future DECs show a better rating. ARs do not need to be displayed, but must be available

DECs and ARs must be undertaken by an accredited energy assessor using Government approved software. In order to produce the DEC the energy assessor needs to know the gross internal floor area of the building and the operating hours together with actual meter readings or consignment notes for all fuels used during the year of assessment. It is, therefore, important for owners and occupiers of public buildings over 500m2 to maintain good records of fuel used. If the energy assessor does not have access to suitable and sufficient information then a DEC cannot be produced.

The penalty for failing to display a DEC where required is £500 and the penalty for not having an advisory report available is £1,000.